Jumong was a king and conqueror who built Goguryeo, one of the ancient Three Kingdoms of Korea alongside Baekje and Silla in 37 BCE. He stands out as a heroic figure since his story is a mixture of myth and historical fact.

According to the tales, Jumong was born between the son of the heavens and the daughter of the River God. It is said that his mother gave birth to an egg, from which hatched Jumong. Jumong grew up in Buyeo, one of the ancient kingdoms in Manchuria, and as a child, Jumong was exceptionally talented in the art of archery; there is one story where he shot a horde of flies dead with the bow and arrows that his mother made out of reeds.

His talent in archery was eventually recognized by the populace, which earned him the name, ‘Jumong’, a name given to those in Buyeo with great skill in archery. The princes of Buyeo that grew up with him became jealous of his talent, and so Jumong left Buyeo before their envy brought harm upon him. After venturing out, Jumong decided to build his own kingdom in the south; this was how Goguryeo was established on the Korean Peninsula. 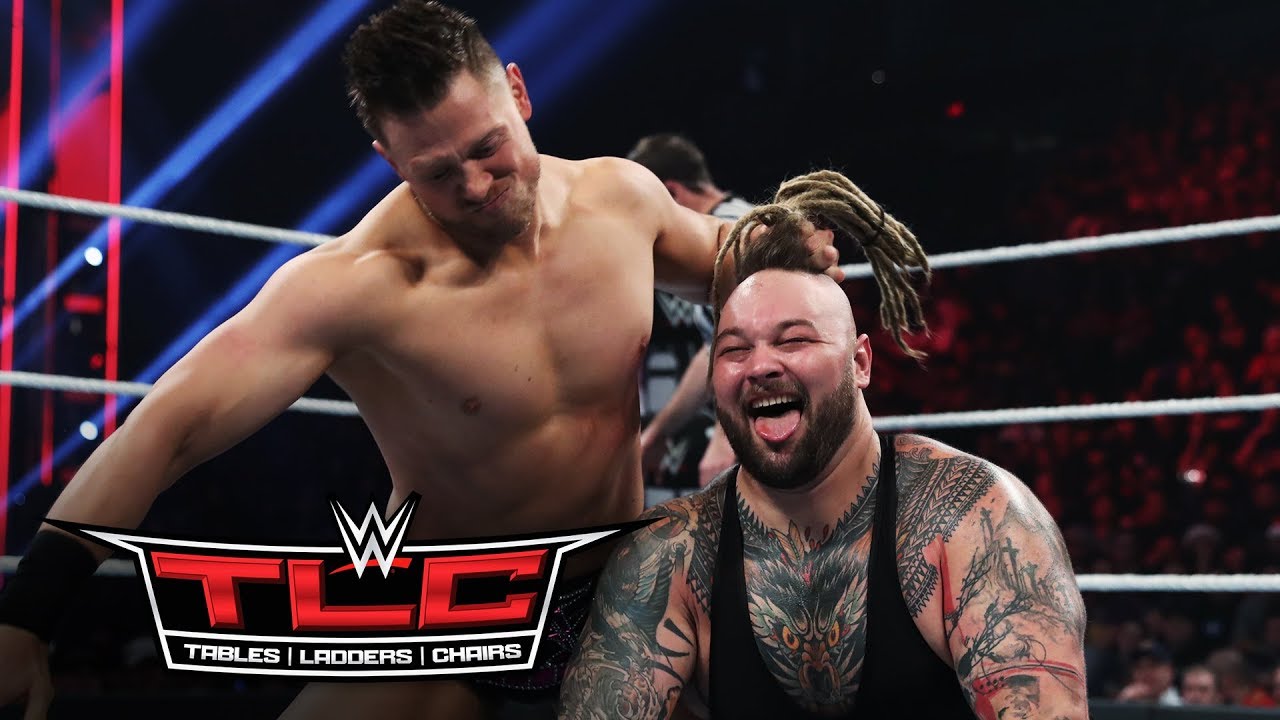 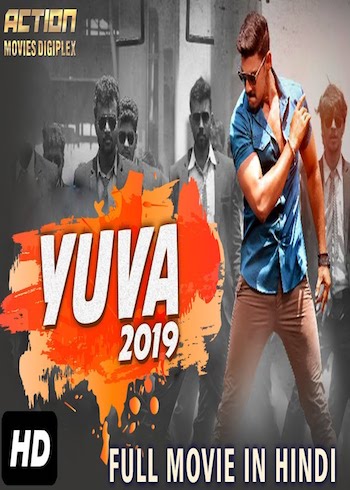 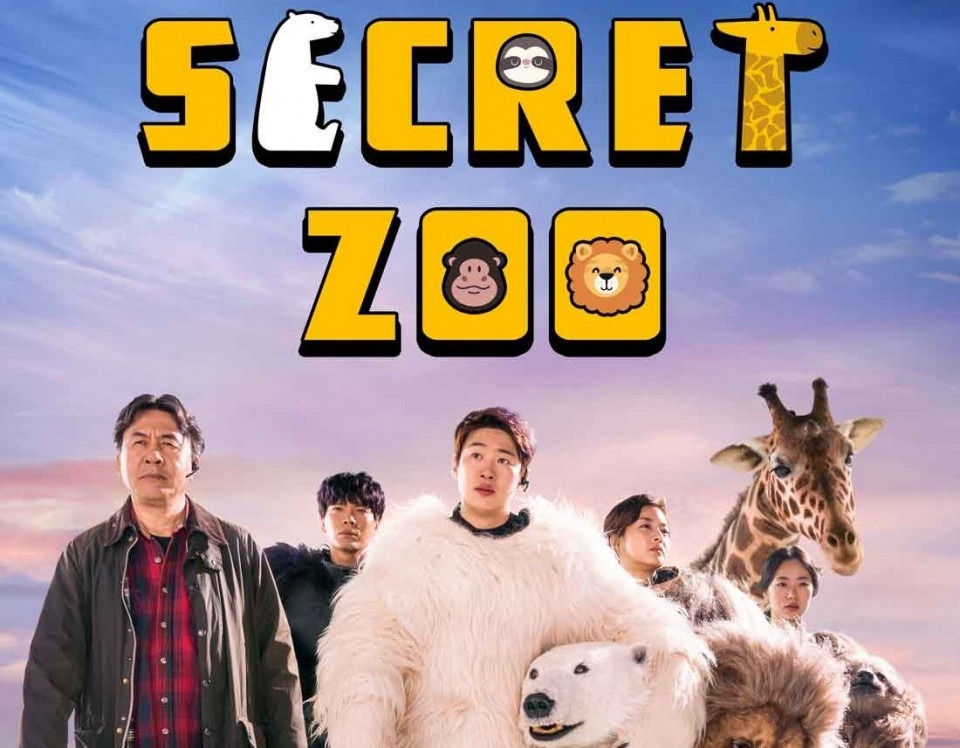 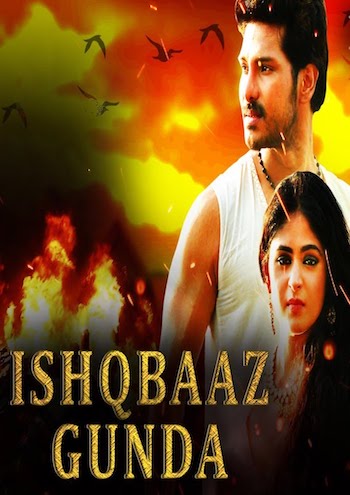 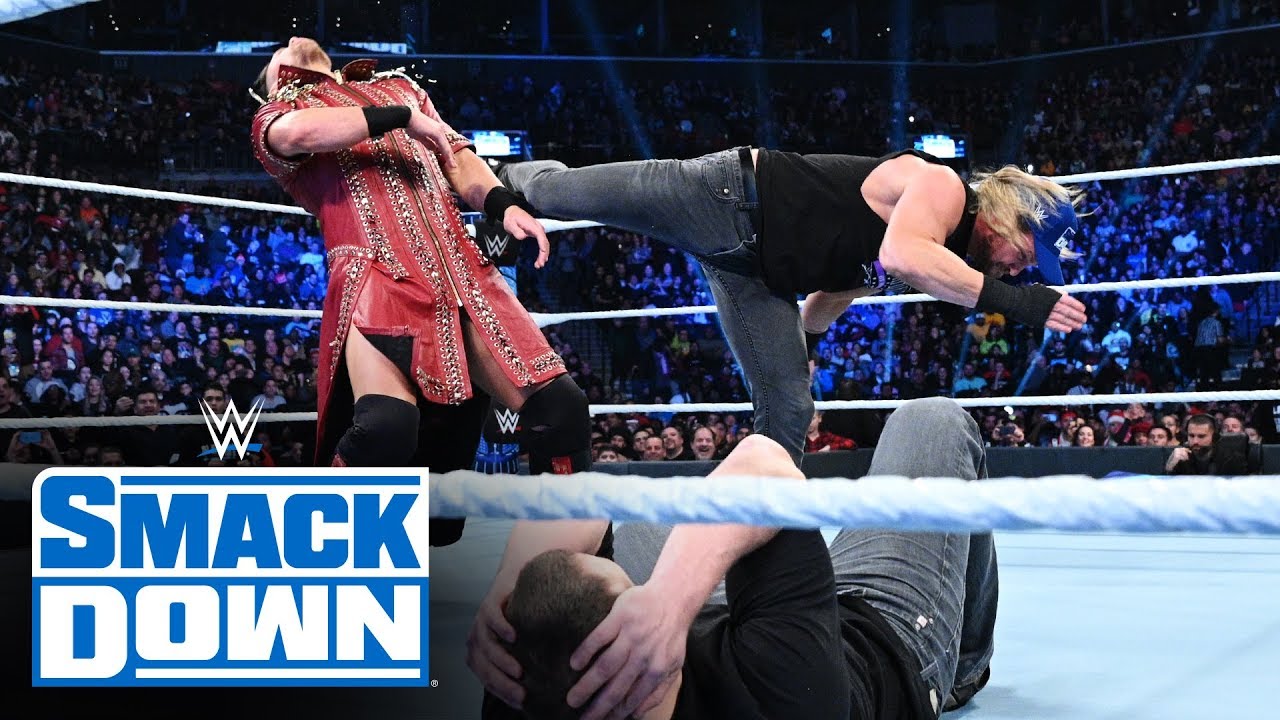 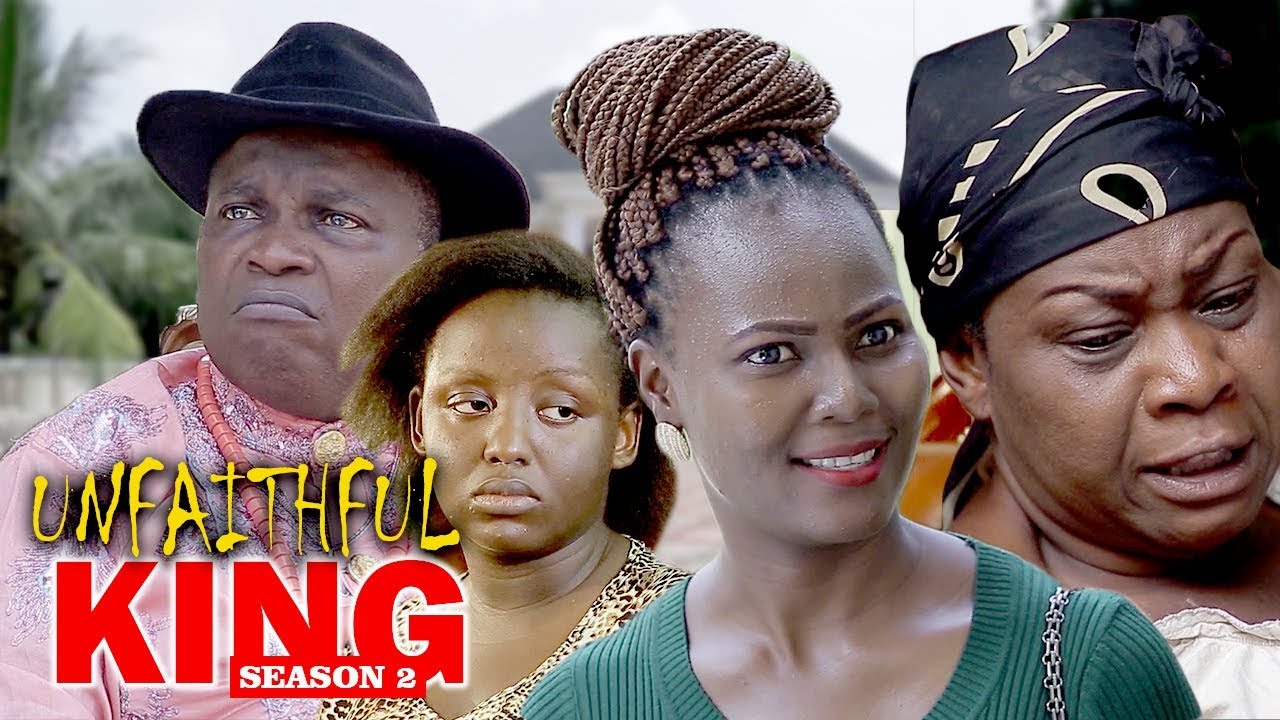 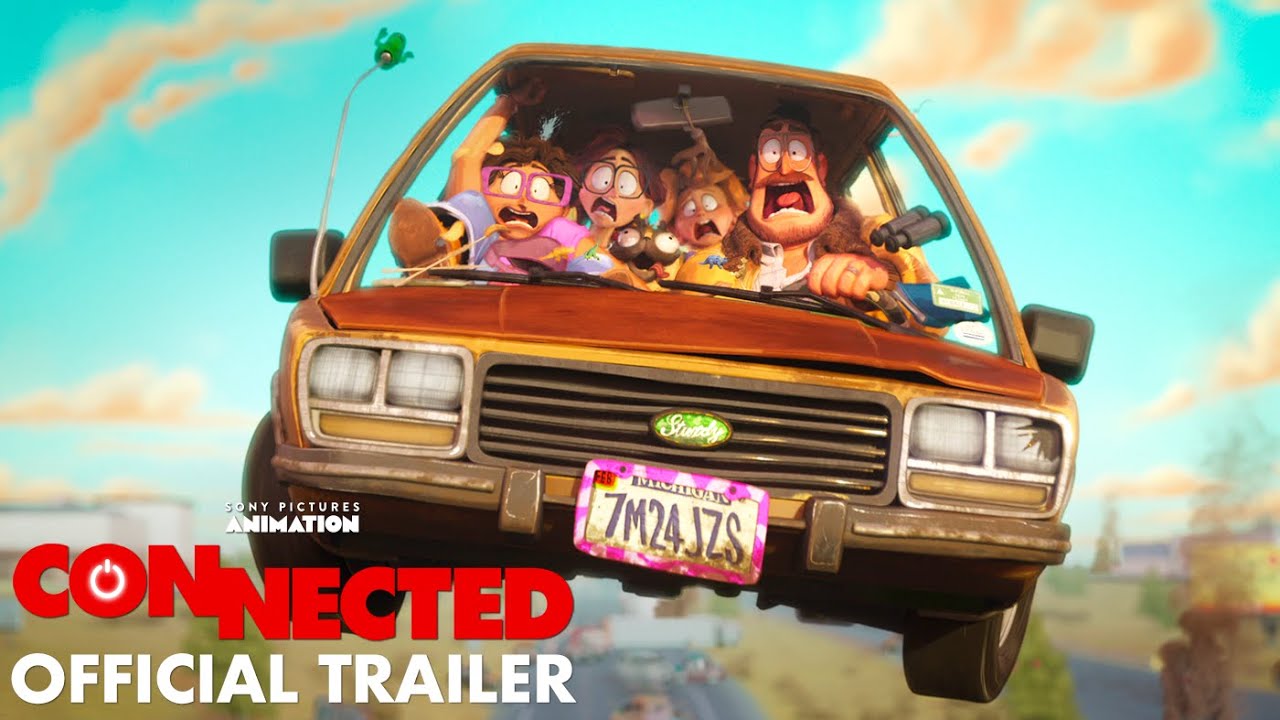 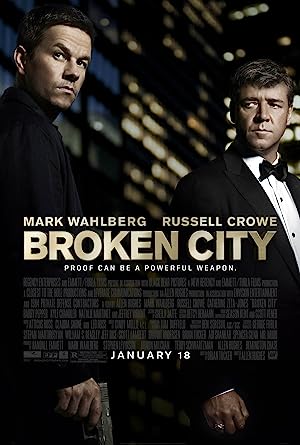 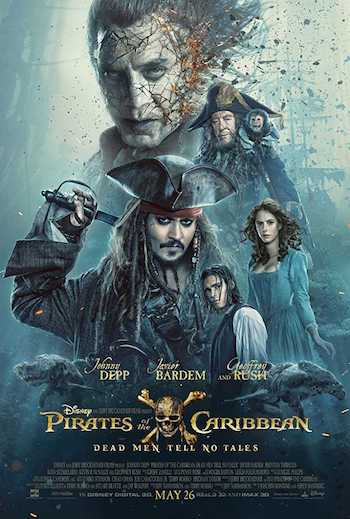 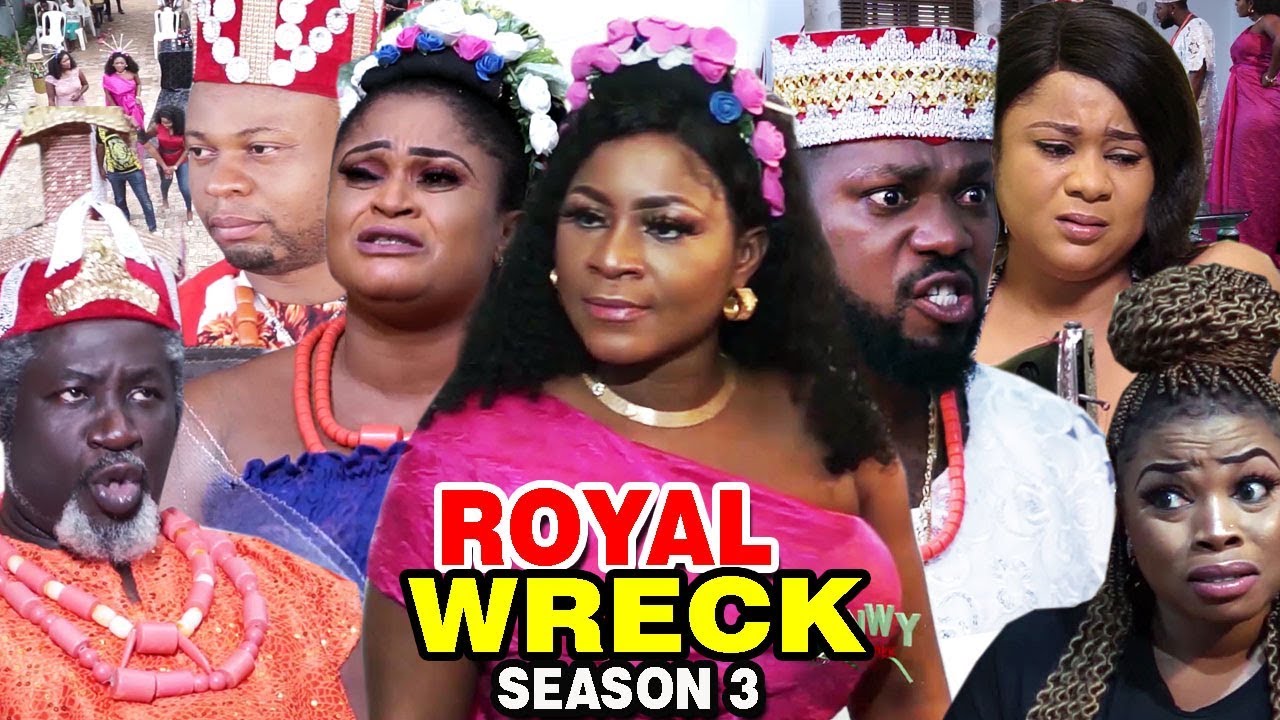