Millions of readers the world over have been held spellbound by this valiant tale vividly told. Now, enter Terry Goodkind’s world, the world of The Sword of Truth.

In the aftermath of the brutal murder of his father, a mysterious woman, Kahlan Amnell, appears in Richard Cypher’s forest sanctuary seeking help…and more. His world, his very beliefs, are shattered when ancient debts come due with thundering violence.

In their darkest hour, hunted relentlessly, tormented by treachery and loss, Kahlan calls upon Richard to reach beyond his sword-to invoke within himself something more noble. Neither knows that the rules of battle have just changed…or that their time has run out. This is the beginning. One story. One Rule. Witness the birth of a legend. 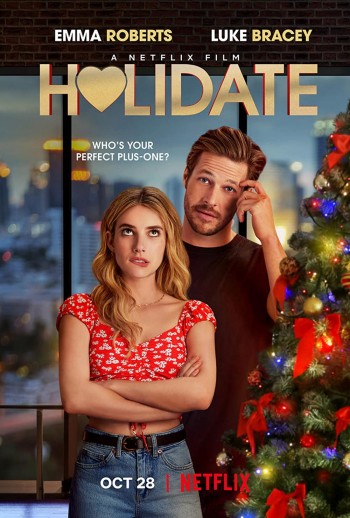 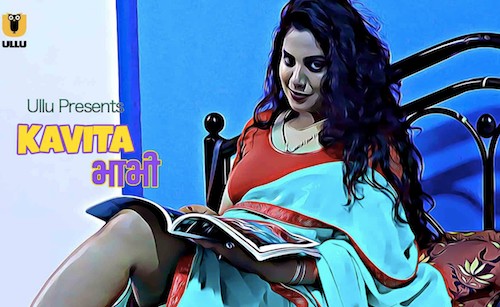 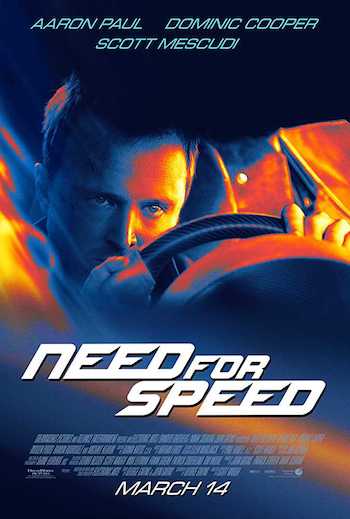 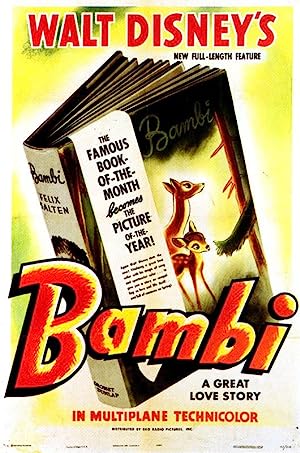 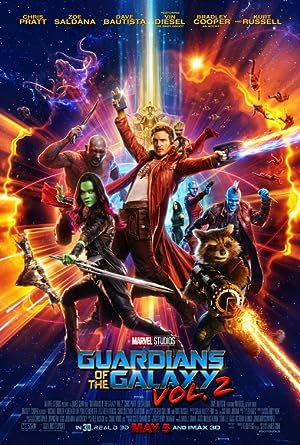 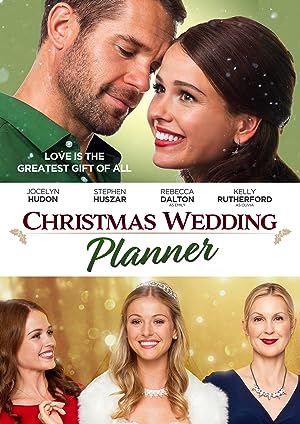 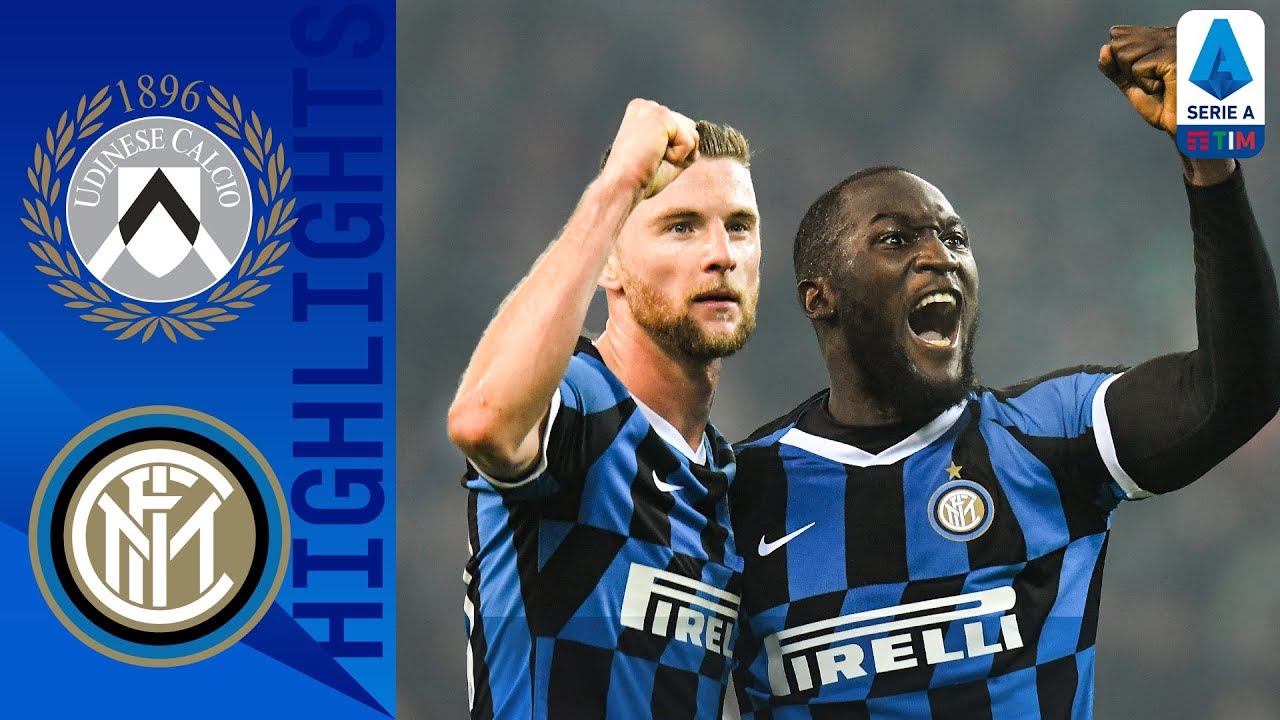 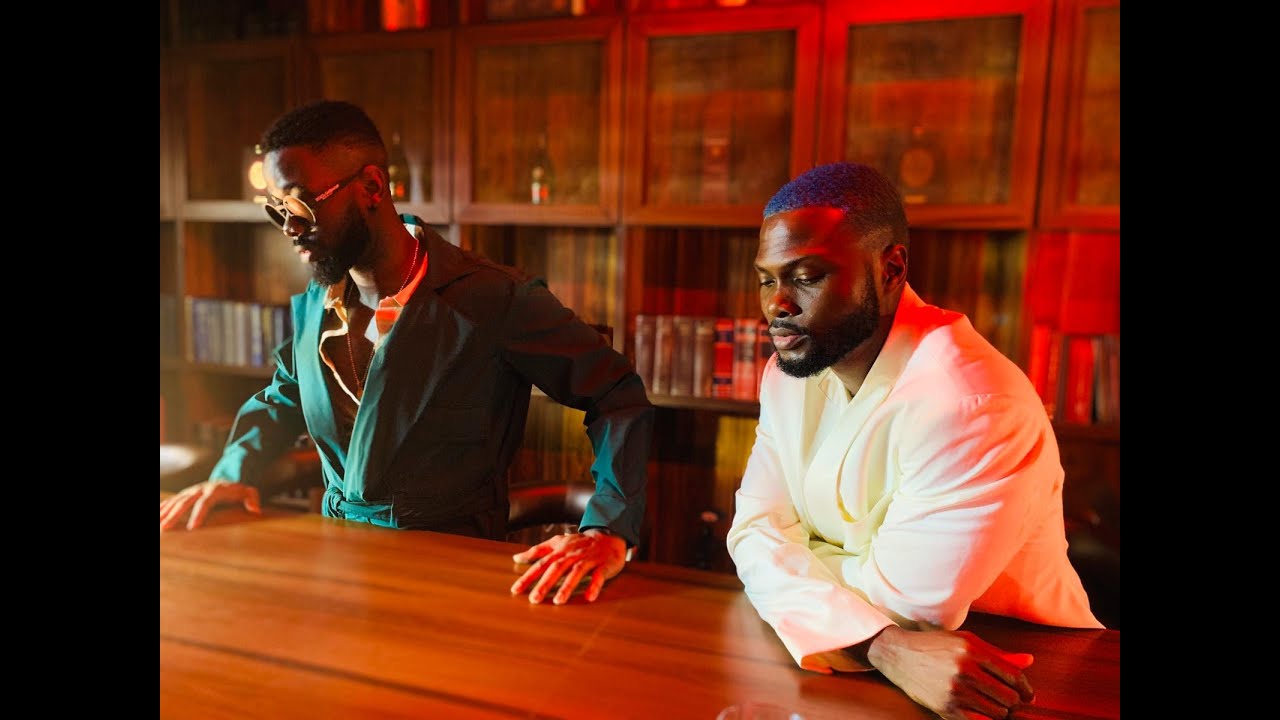 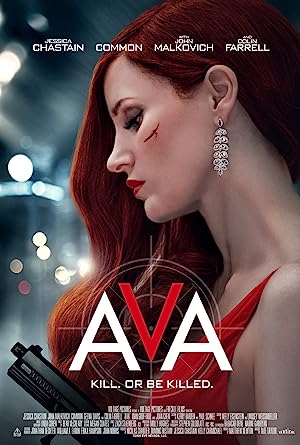 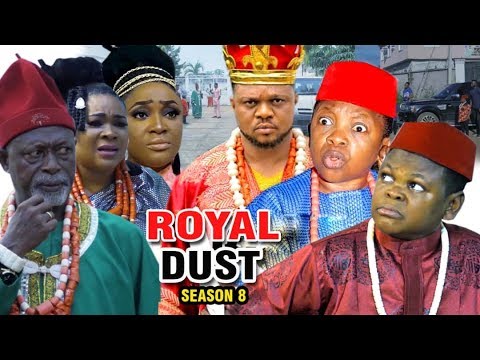 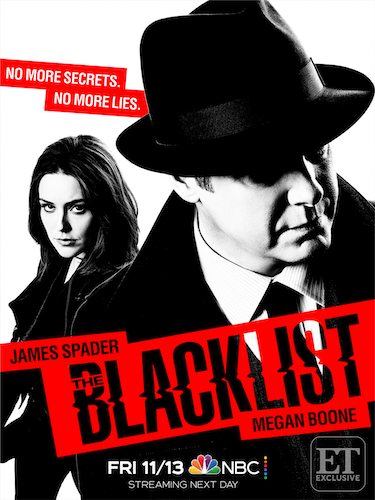