Veteran Engineer Choi Ban Seok is a developer with the consumer electronics division of Hanmyung Electronics. He is a calm, warm-hearted man with a good sense of humor who is now facing the biggest crisis of his 22-year career. To avoid being included in a round of dismissals, he transfers to the Personnel Department. Despite being unfamiliar with its function, he decides that it is better to endure being there than be without a job.

Tang Ja Young, the recently promoted Head of the Personnel Department, is a workaholic who wants to become the company’s first female executive. When Ban Seok first transfers to her department, she doesn’t quite know what to make of him. But, once working together, she finds her life slowly changing. 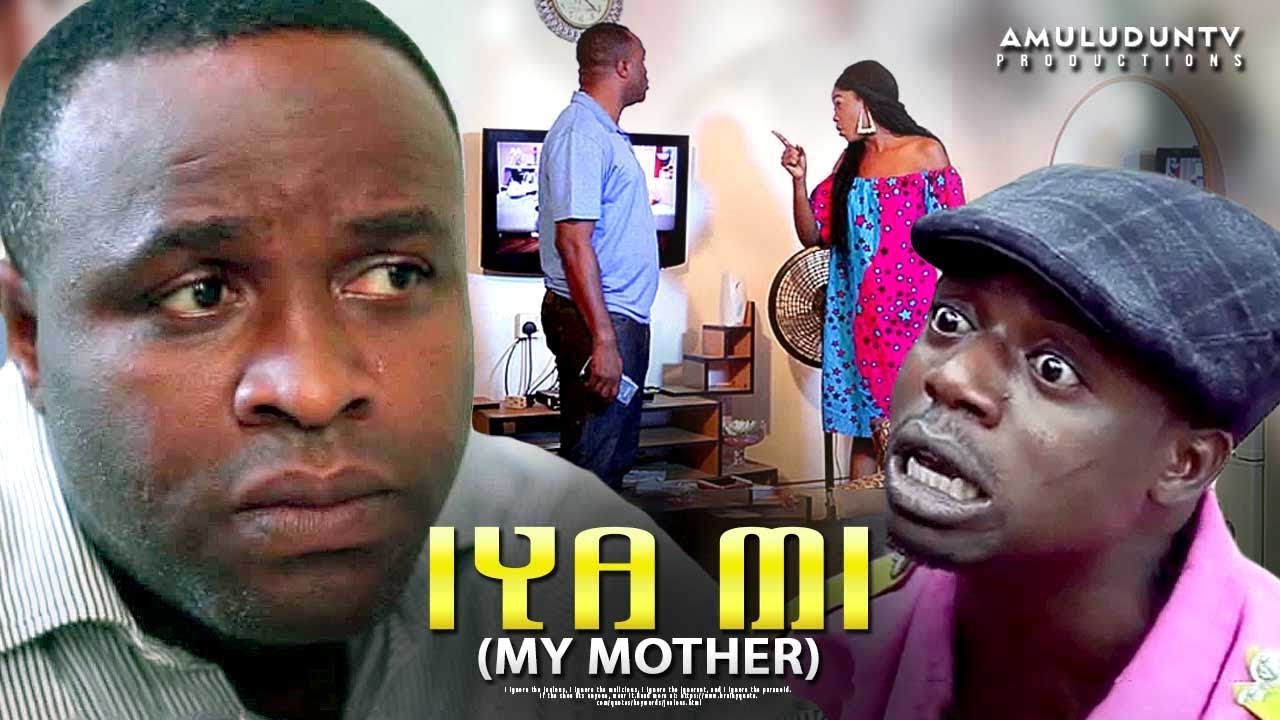 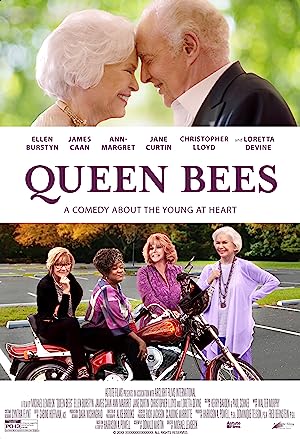 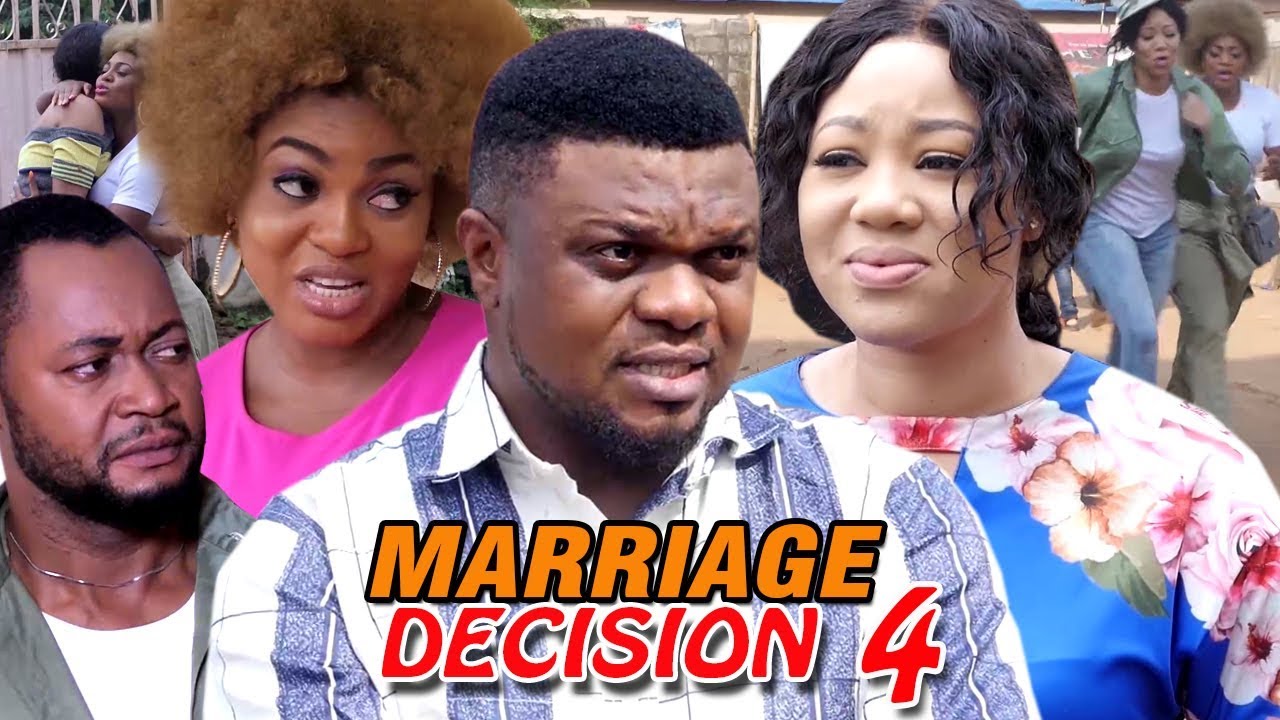 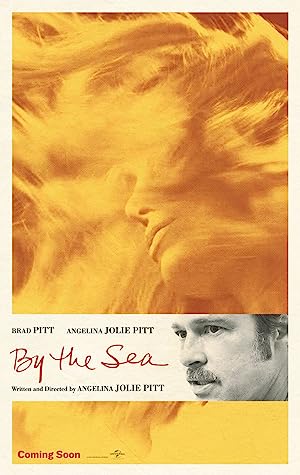 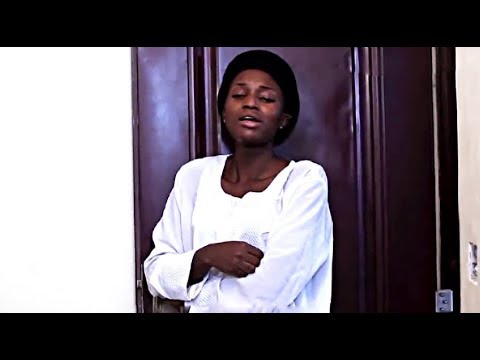 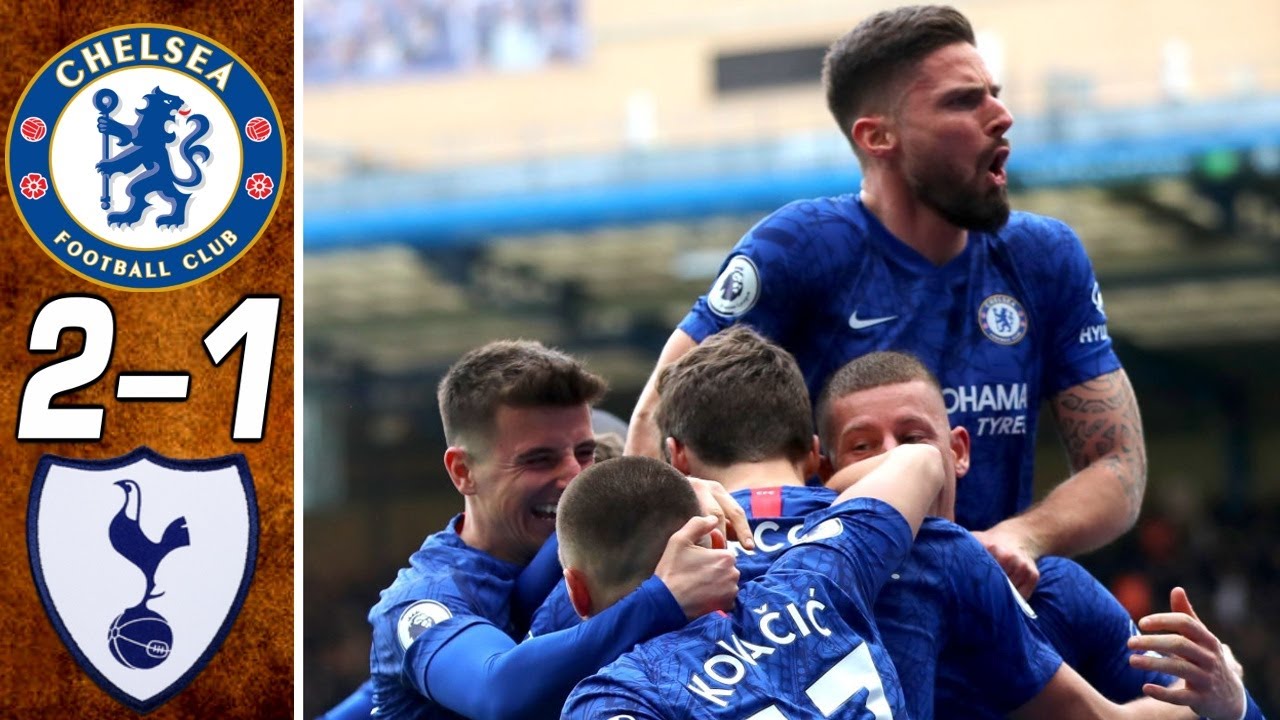 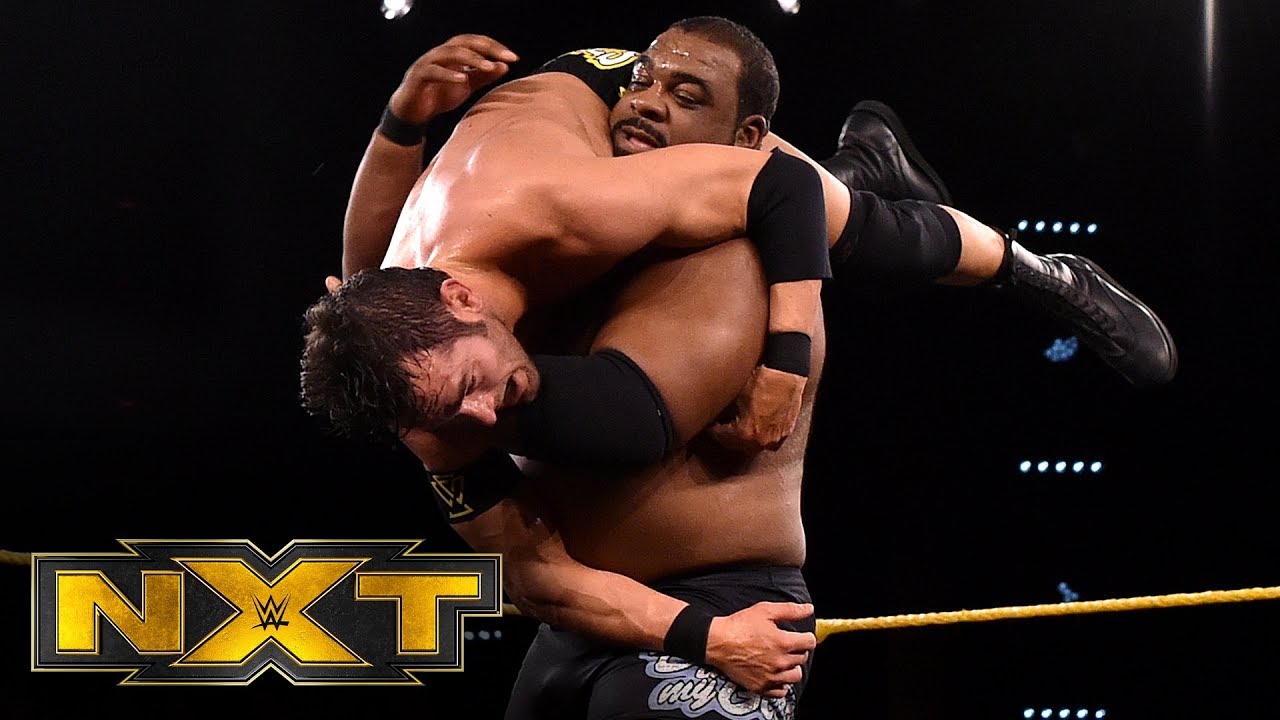 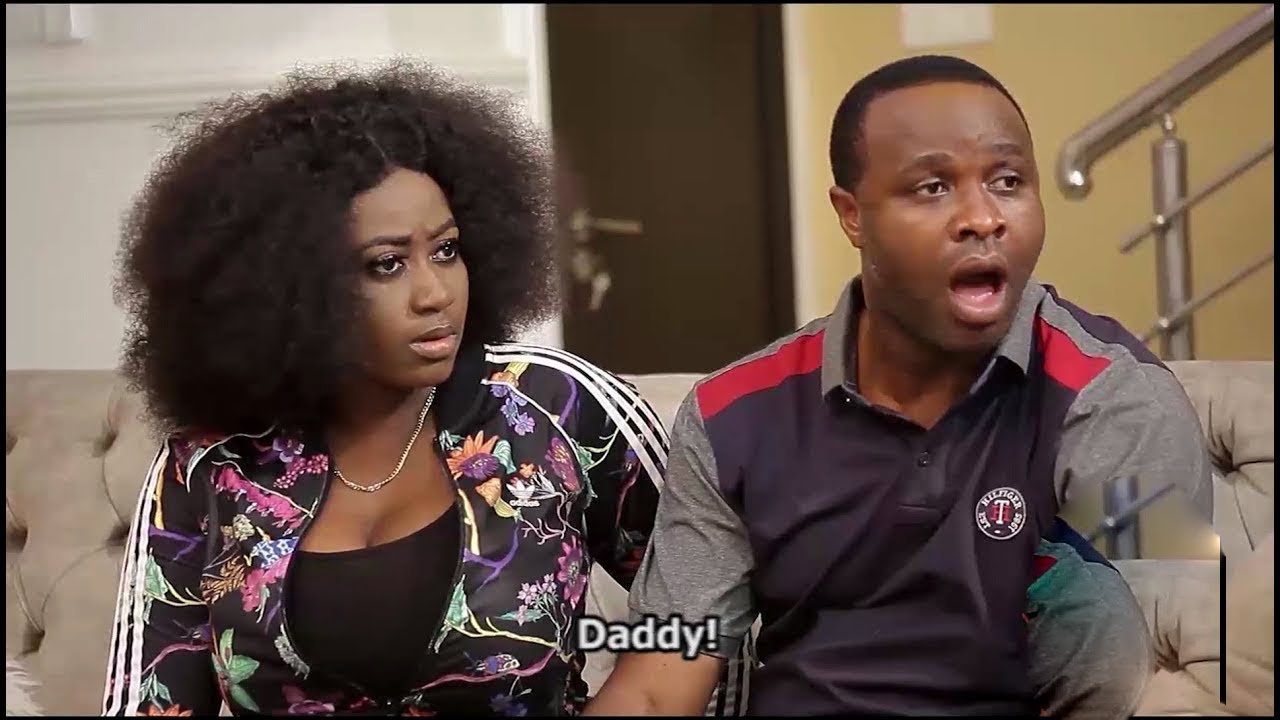 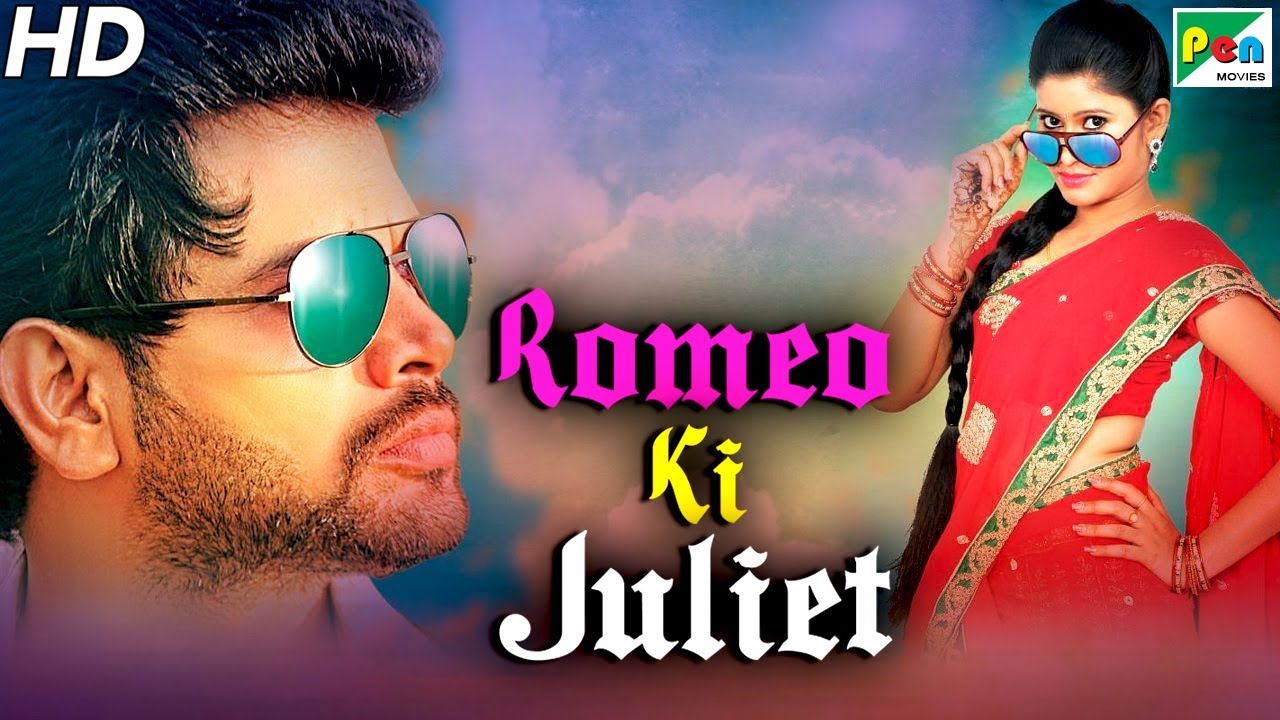 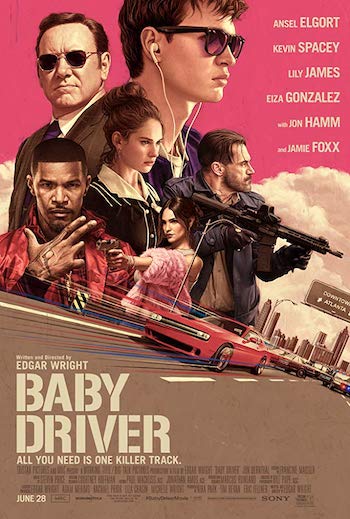 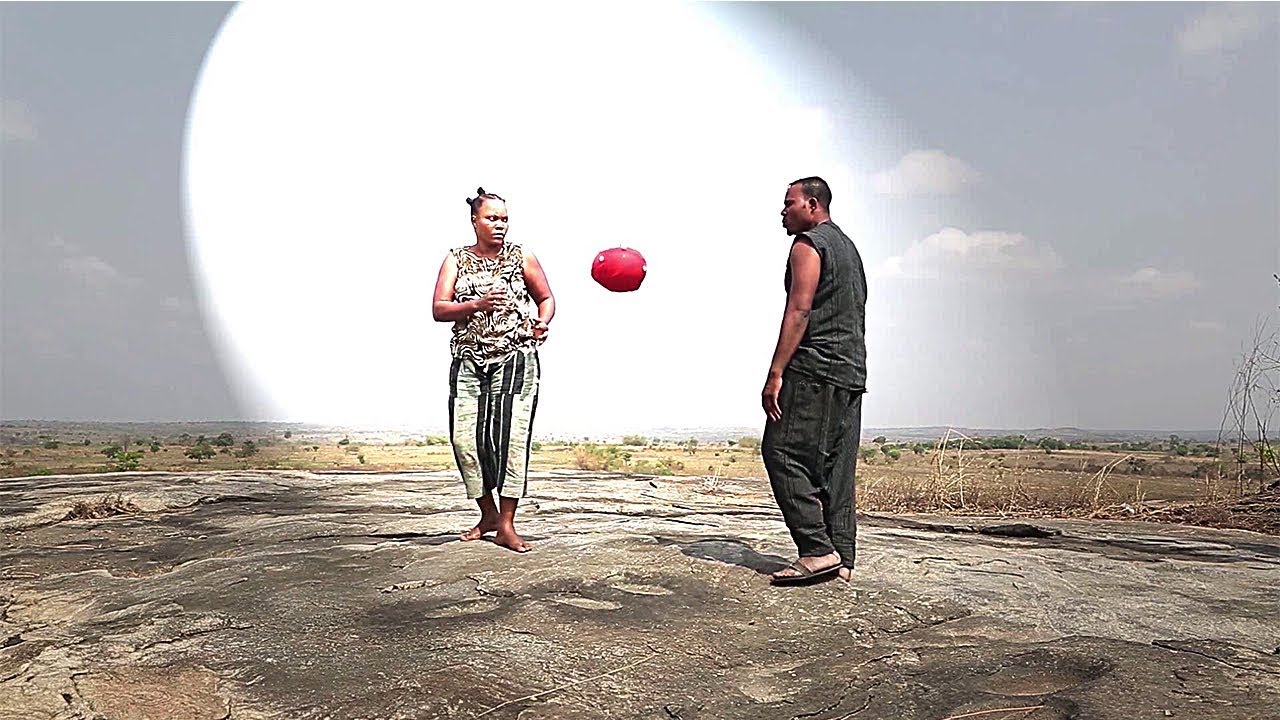 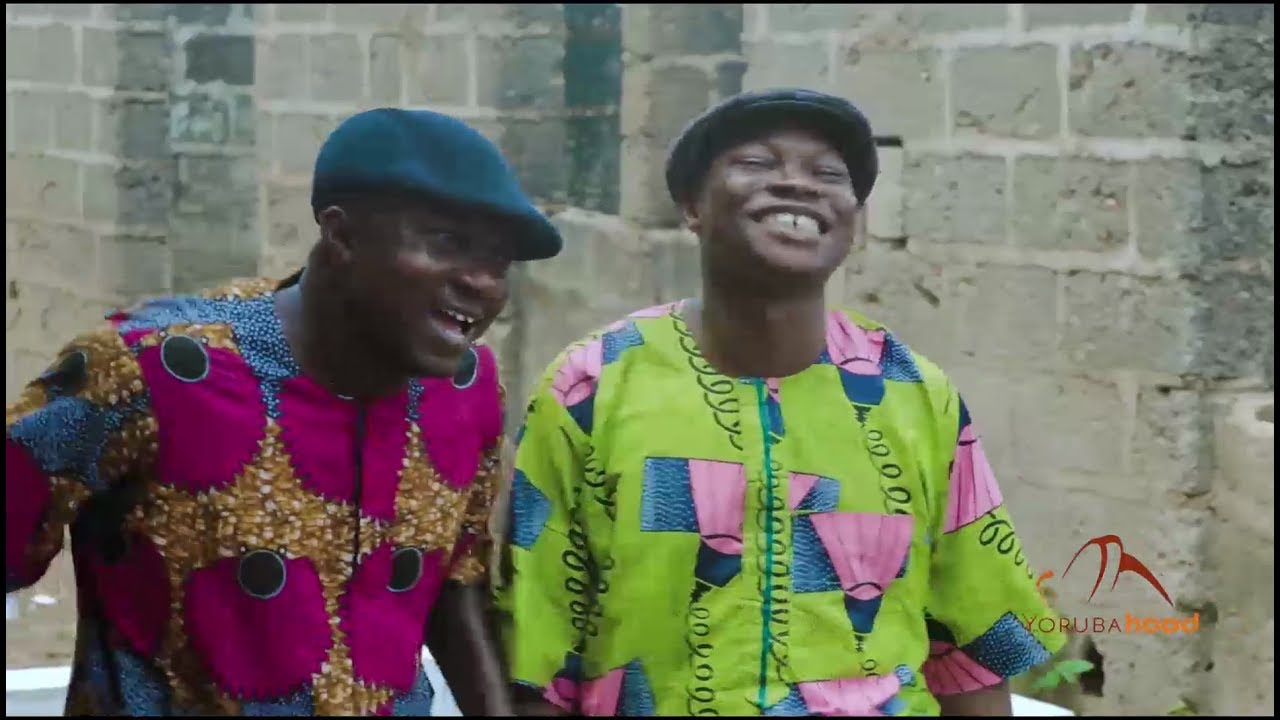 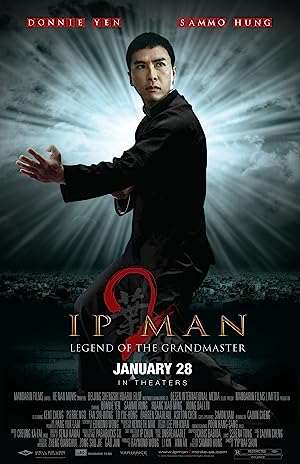 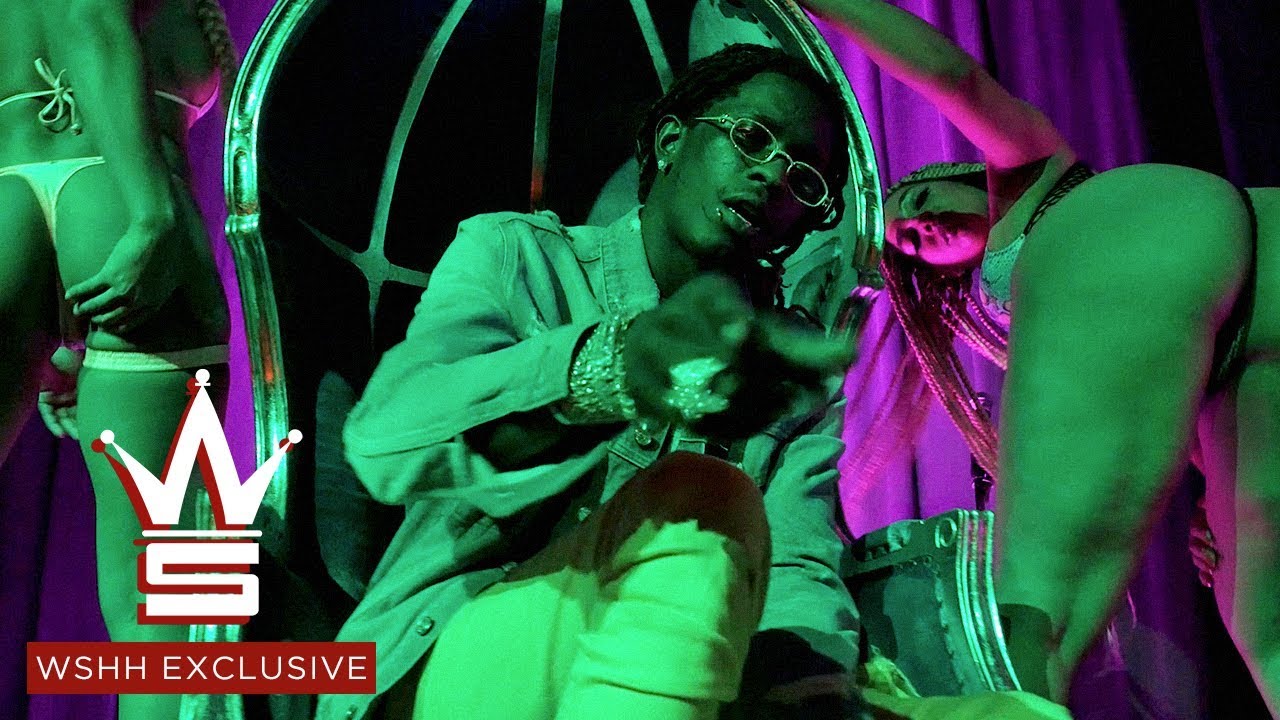