Joon Hyeok is an unpopular musician whose life has hit rock bottom. He had already broken off his relationship with his older sister, Joon Hee, when her son appeared before him. His nephew developed Obsessive–compulsive disorder after his mother divorced his stepfather. Joon Hyeok takes his nephew in and looks after him.

Joon Hee divorced her physically abusive husband after 12 years of marriage. She moved into an inexpensive apartment and now faces losing custody of her son to her ex-husband and his mother.

Hey Ryeong is a tenant at The Royal State, an expensive apartment complex, where she is the much-respected President of The Mothers’ Committee. Committee member Yoo Ra very much admires Hey Ryeong. Yoo Ra was raised by her widowed father Kyeong Il a man with a sweet and warm personality.

Based on the BBC sitcom of the same name. 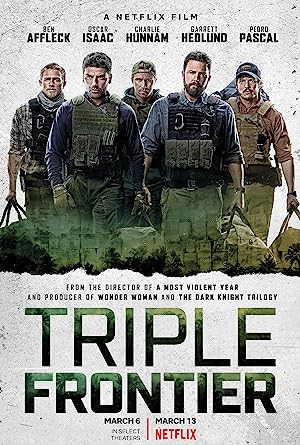 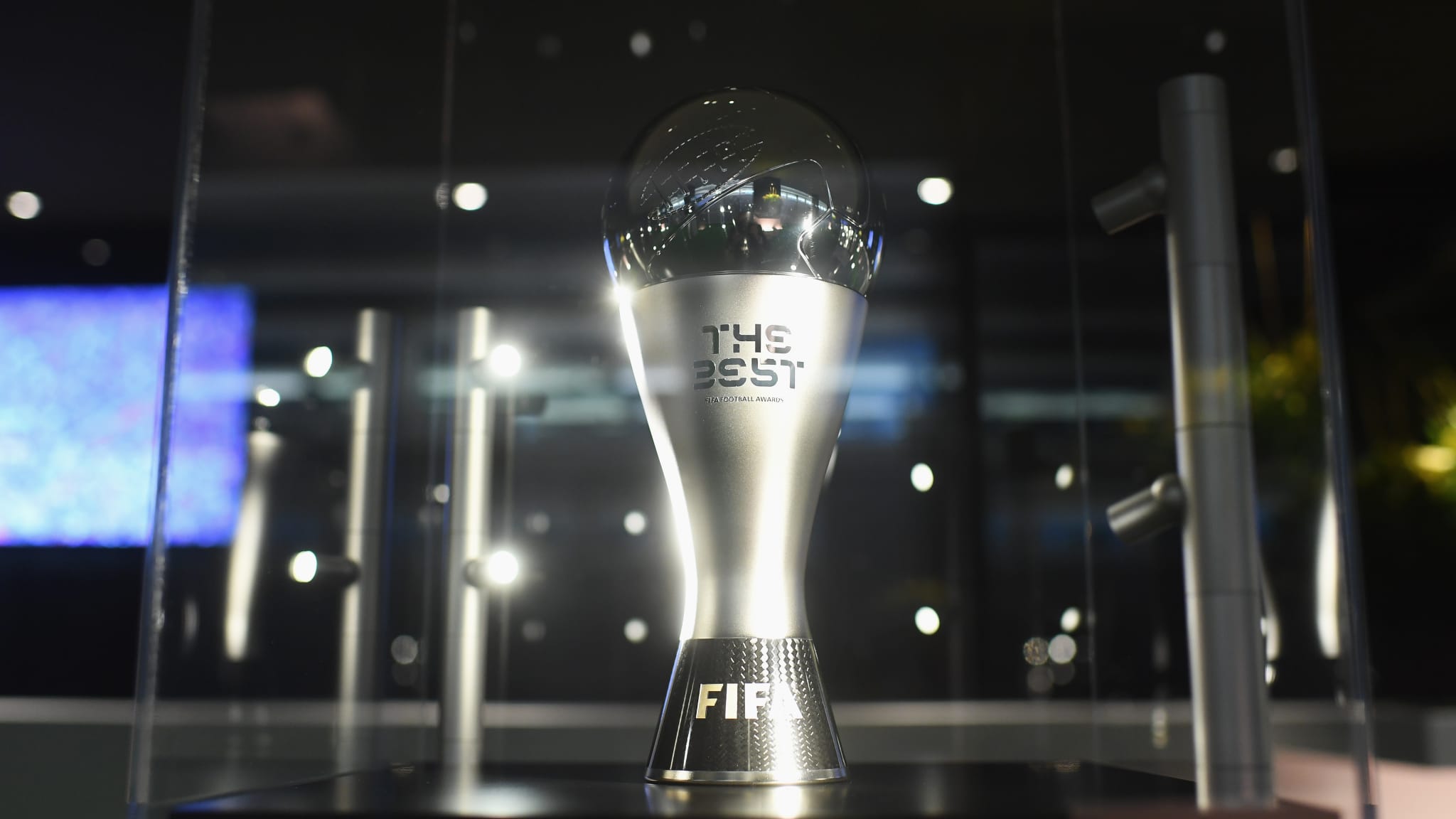 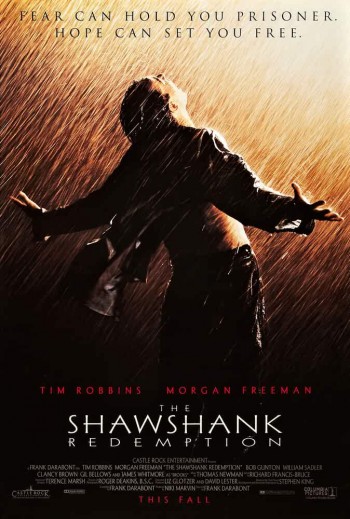 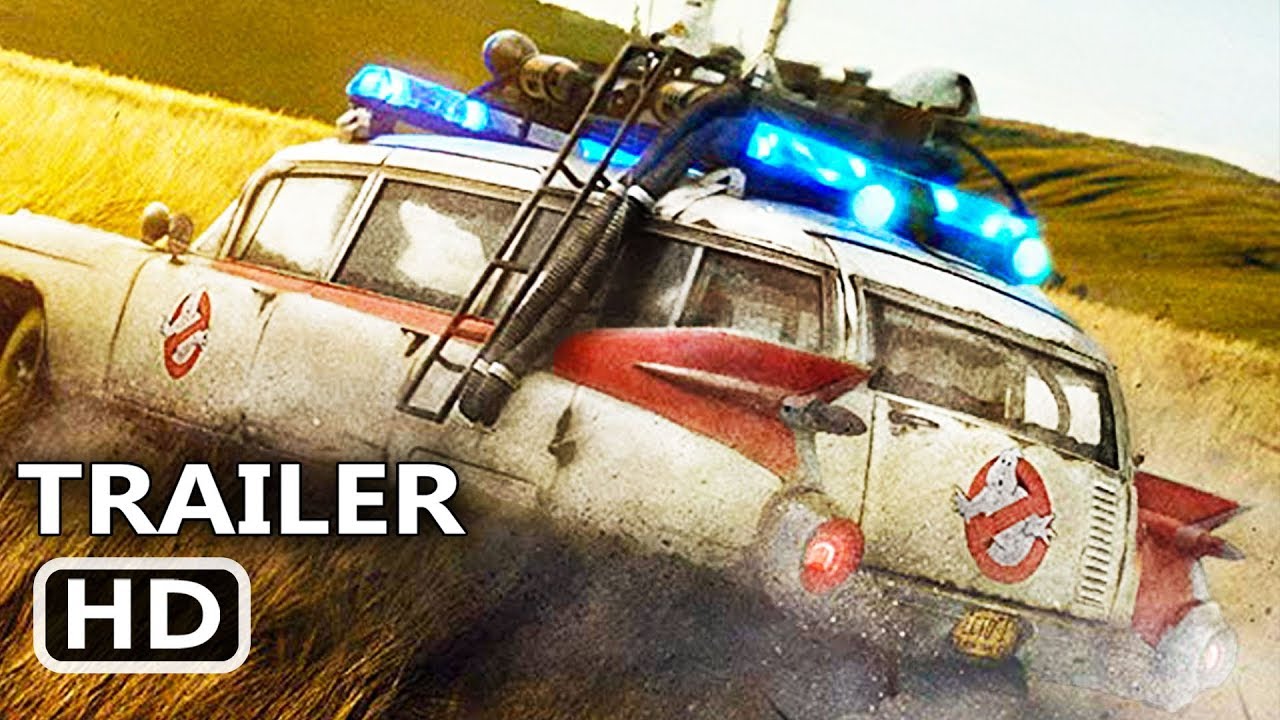 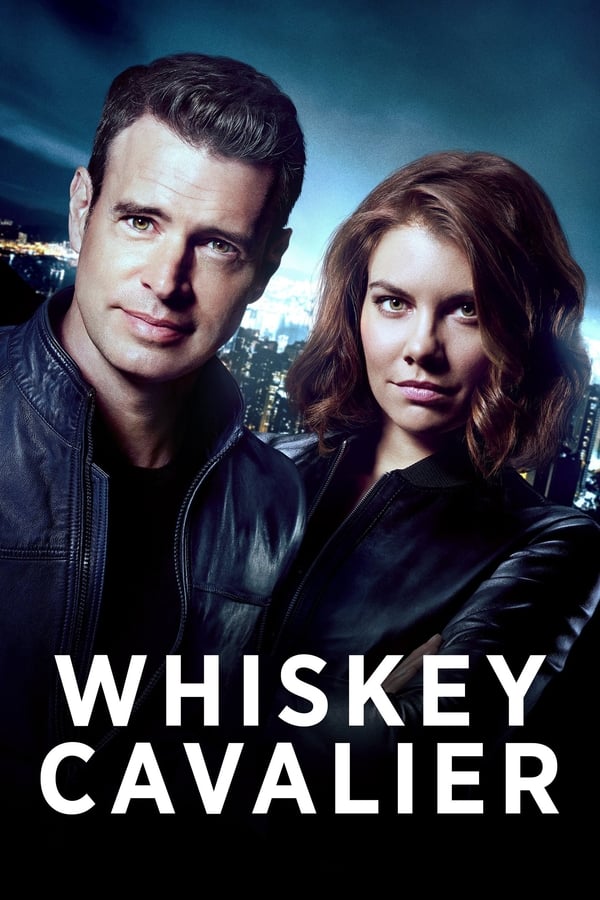 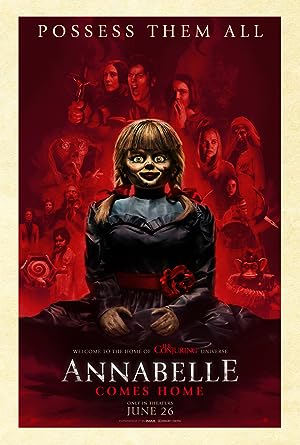 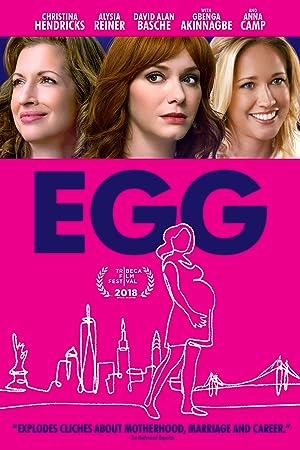 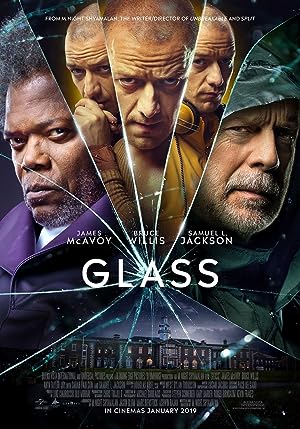