Cardiothoracic surgeon Oh Yeon Joo’s father mysteriously went missing while writing the last chapter of his webtoon “W”. Yeon Joo goes to his office and is shocked to see a scene of a bloodied Kang Cheol, the main character of W, on her father’s monitor.

While reading something left behind by her father, a hand from the monitor pulled her in. She found herself on the rooftop of a building, next to a man lying down in blood. She manages to save him and realizes that the person she saved was Kang Cheol. She later discovers she can only enter and leave the webtoon depending on Kang Cheol’s feelings. 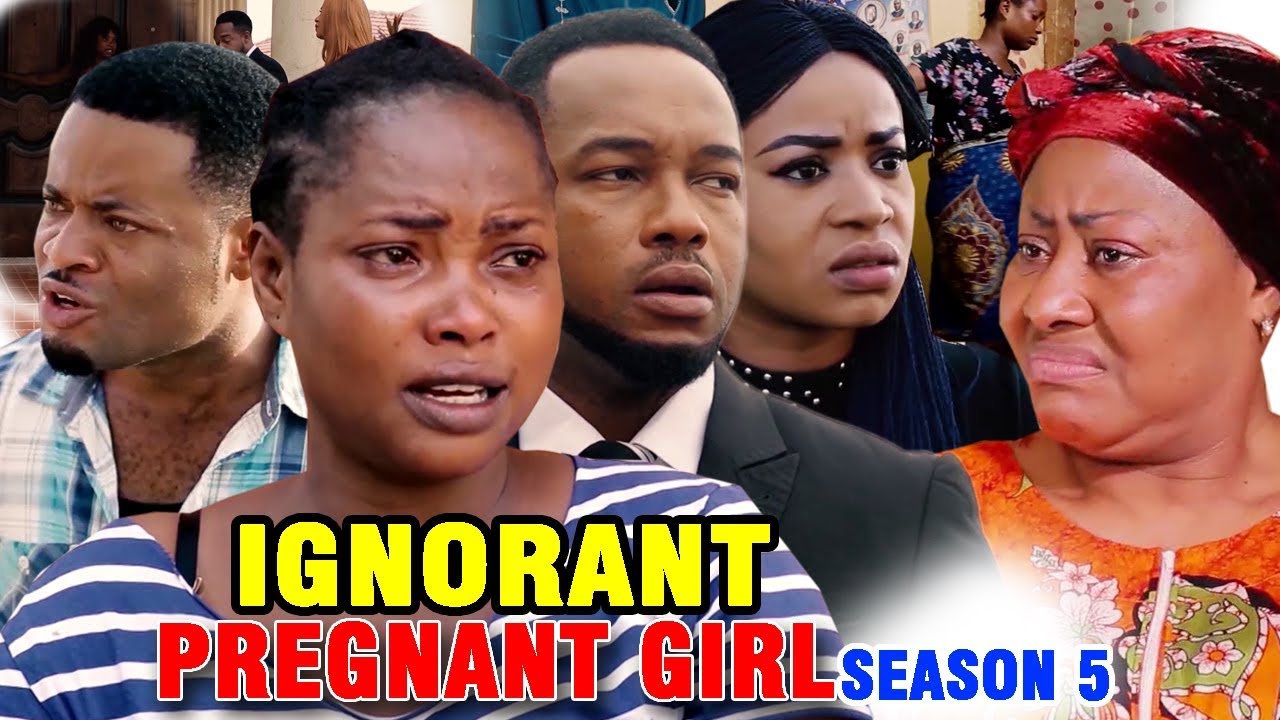 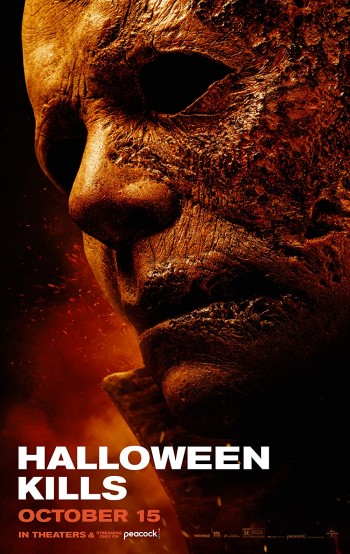 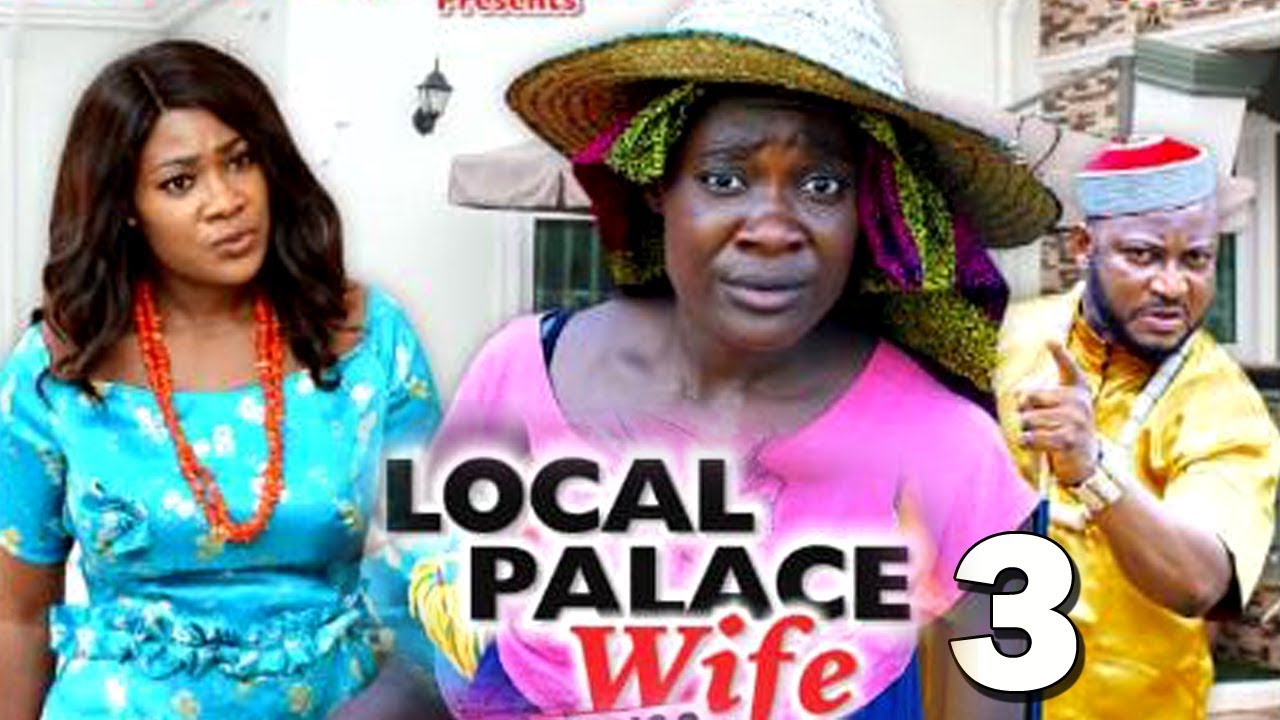 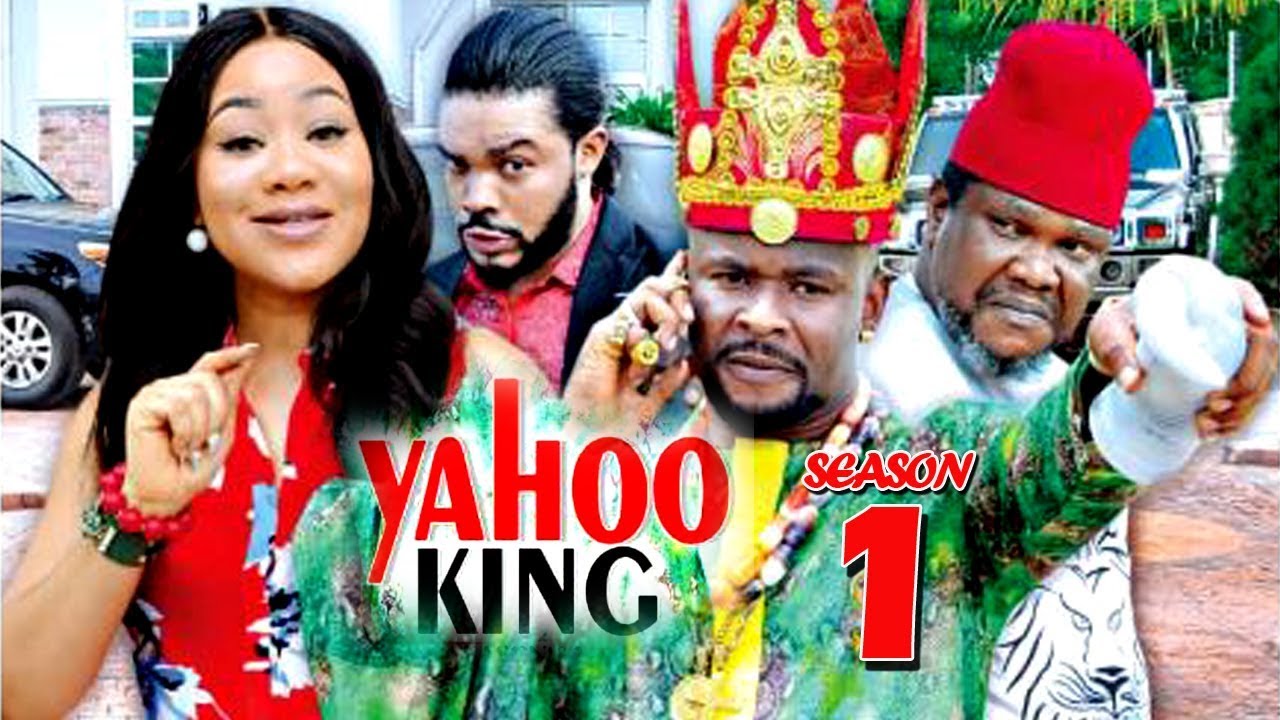 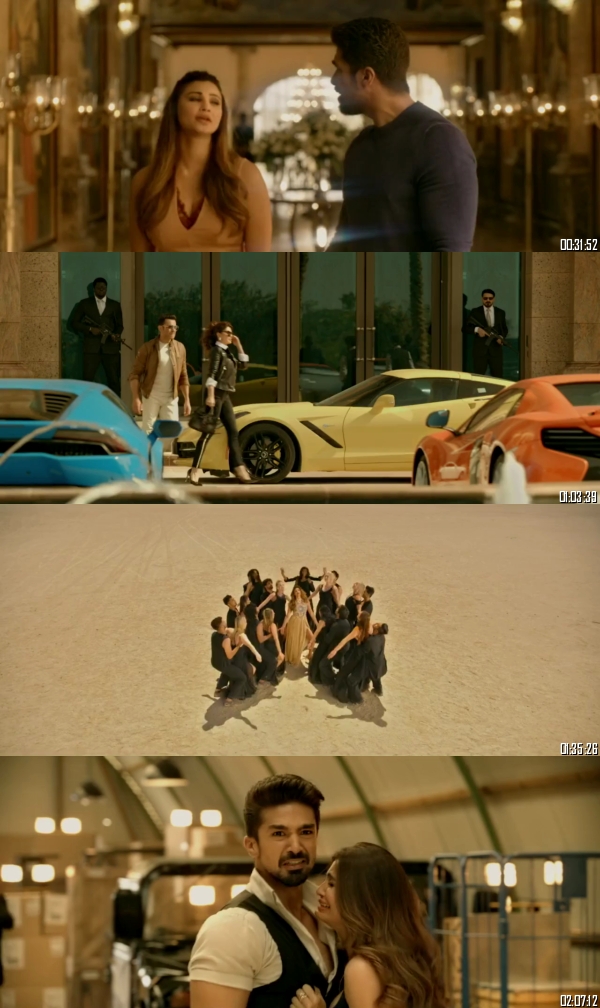 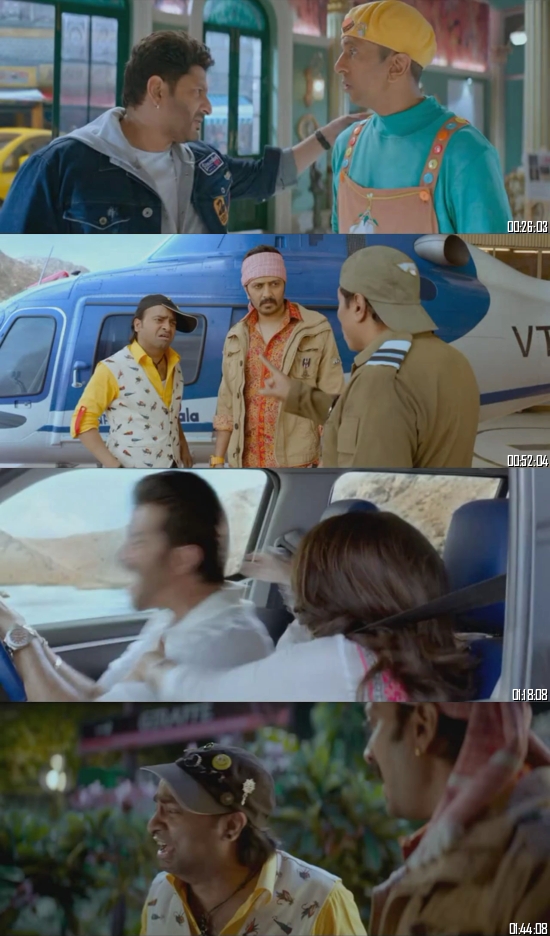 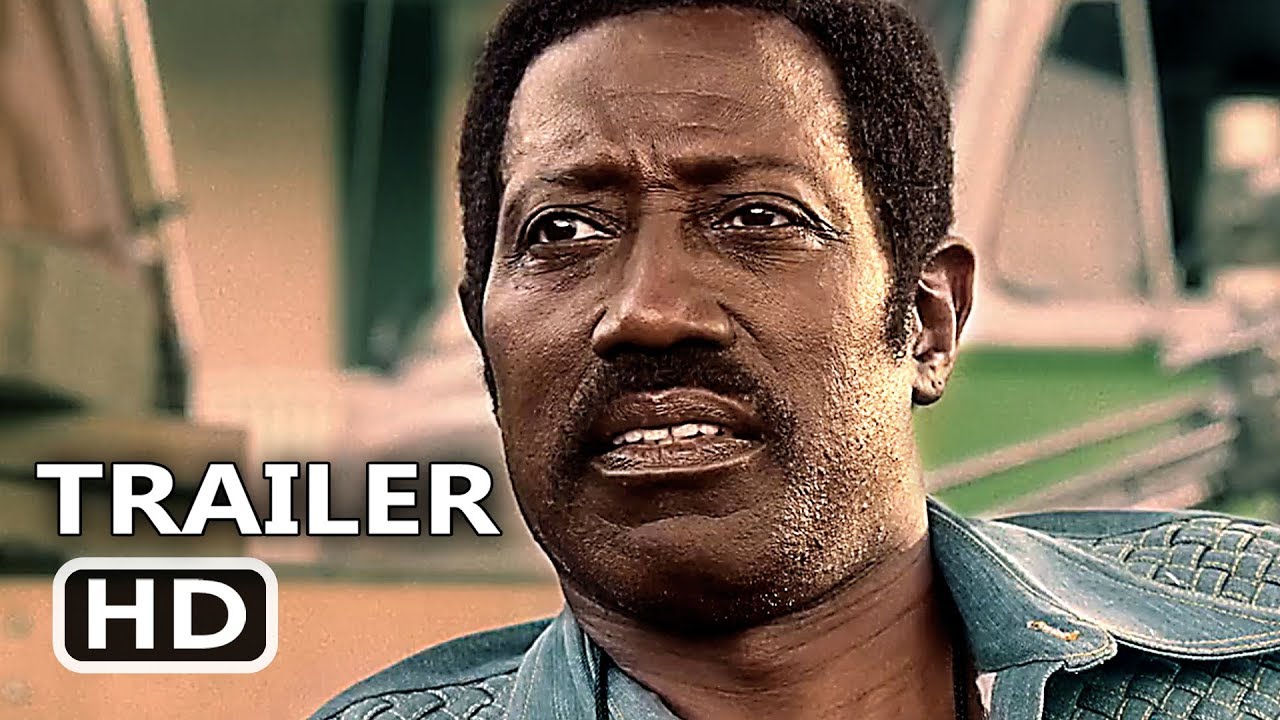 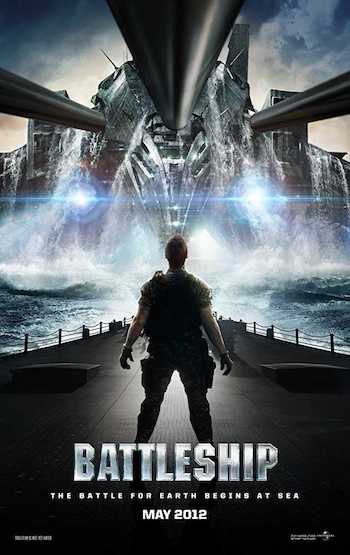 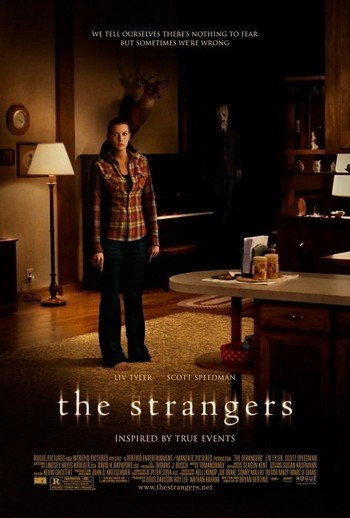 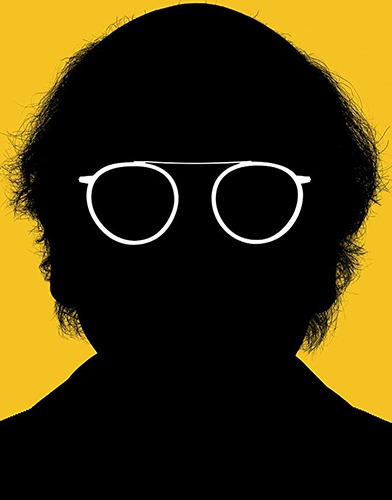 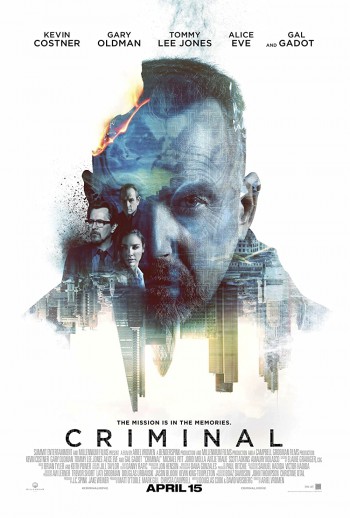